Most projects for the budding company were large public buildings, such as hospitals, and industrial plants. As the firm grew slowly and steadily over two decades, the world was pushed to the brink of the Second World War and into a post-war industrial boom.

HH Angus and Associates incorporated as H.H. Angus and Associates Limited in May 1946, just as the demand for mechanical and electrical engineering services skyrocketed. That same year, the firm became involved with the greenfield site that later became Sunnybrook Hospital.

Completed in 1948, Sunnybrook Hospital opened with 1,600 beds and was the largest healthcare facility in the British Commonwealth at the time. The hospital has grown over the decades and continues to evolve, with HH Angus providing engineering services onsite at the Sunnybrook campus.

During the 1940s and 50s the company worked on numerous hospitals, which were practically the only buildings using steam for heating at the time. The firm’s reputation for excellence in boiler plant work developed from these projects.

The Walton Street Steam Plant, originally designed by HH Angus to provide steam to the University Avenue hospitals, was expanded and has become a core asset of the Toronto District Heating Company (now Enwave). It provides steam heat and deep lake cooling to buildings in Toronto’s downtown core.

Harry Holborn Angus died in 1959 and the company leadership passed to his son, Donald L. Angus, who had joined the firm in 1946 after returning from service in World War II. The company flourished under his leadership.

In 1967, the company moved to its current headquarters overlooking the wooded parkland of Toronto’s Don Valley. With 60 employees in 7,000 square feet of office space, in a city on the cusp of a high-rise building boom, HH Angus was primed for growth. The new Vertical Transportation group quickly became a successful team within the firm’s Commercial Division.

In the 1970s the company continued its steady growth. Clients began consulting with HH Angus about the increasingly complicated operations of new facilities. In response to their needs, Angus Consulting Management Limited (ACML) was founded to provide building management services. In turn, it gave rise to Angus Systems Group (ASGL), which specializes in building maintenance software.

In 1960, during the heat of the Cold War, HH Angus helped develop SAGE, or Semi-Automatic Ground Environment. It was the firm’s first computing centre job. The project was commissioned by NORAD to control its continental missile and radar detection systems in the event of a nuclear attack.

HH Angus worked with architect Mies Van der Rohe in 1967 to design one of Toronto’s first skyscrapers — the elegant, iconic Toronto-Dominion Centre Tower. This set the stage for other TD Centre Towers to follow, and built a long-lasting relationship with developer Cadillac Fairview that continues to this day. HH Angus is proud to have worked on most of the office towers in Toronto.

Throughout the 1980s and 1990s, HH Angus worked on many prestigious and international developments including Canada’s National Art Gallery, SkyDome (now the Rogers Centre), and Canary Wharf. The firm has completed projects in The People’s Republic of China, the Middle East, and Africa as well as Europe and North America. (See more on our Timeline.)

Within the ongoing evolution of the construction industry, HH Angus is pushing boundaries alongside our clients. We’ve pioneered the design of sustainable buildings as the demand for LEED® certification has grown; we’ve positioned the firm to help clients benefit from smart building technology and AI.

Our specialized skills and consulting services — honed across the decades and numerous industries — are in high demand for Private Public Partnerships (or P3) for healthcare projects across Canada.

Through a century of engineering excellence, HH Angus has been part of significant changes in both engineering and in the building services community. Today, with more than 250 permanent employees, we continue to explore new opportunities and new technologies to serve our valued clients to the best of our ability. 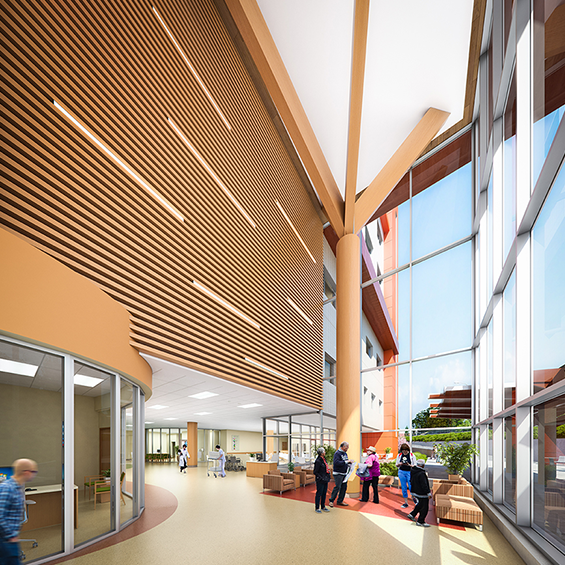 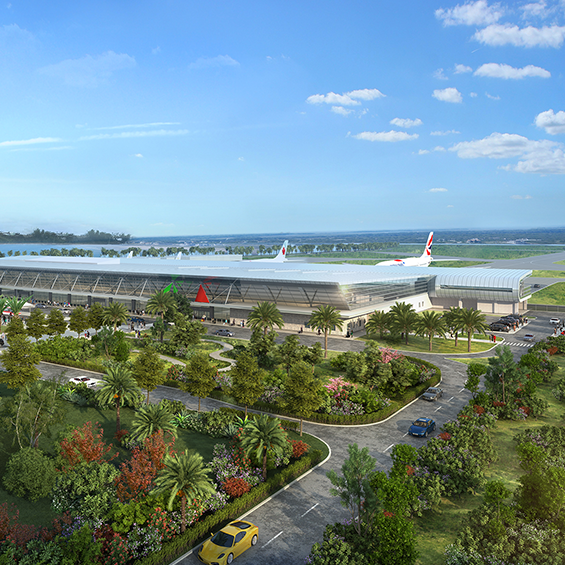